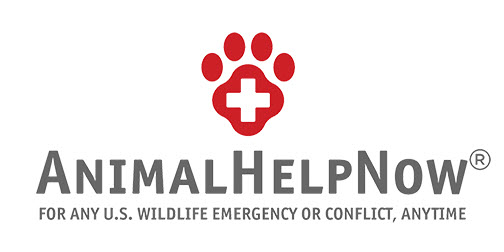 Thursday, December 06, 2007 | 10:19 AM
Recently at Chicago's Department of Animal Care and Control, two unusual birds were turned in - a scarlet macaw and an Amazon parrot.

It seems it would be almost impossible to find new homes for creatures like this, except for an organization called "A Refuge for Saving the Wildlife" in Northbrook.

For homeless macaws, cockatoos and other birds of the parrot family, this place is a second chance at a new life.

"We do parrot rescue," said Richard Weiner, executive director of "A Refuge for Saving Wildlife." "Just like dogs and cats, but we do it for the birds . . . a lot of birds that are out there getting displaced because of death or 'I just don't want them anymore.'"

So Weiner, a lieutenant on the Glencoe police and fire departments, takes the birds in, rehabs them if necessary and makes sure they're ready to become household pets once again. On Wednesday morning, two more birds arrived from Chicago's Department of Animal Care and Control. This brings the total number of squawking creatures to 50. All of them ultimately "go up for adoption. Yes, every single bird we have here goes up for adoption eventually. We have to clean about 60 cages every day," said volunteer Karen Stoner.

All birds in the parrot family can live almost forever, often outliving their owners. But then again, that's also a problem.

"Sixty, 70, 80, 100 years for some of these creatures. And the average bird will have five households in their lifetime because they're displaced so many times," said Weiner.